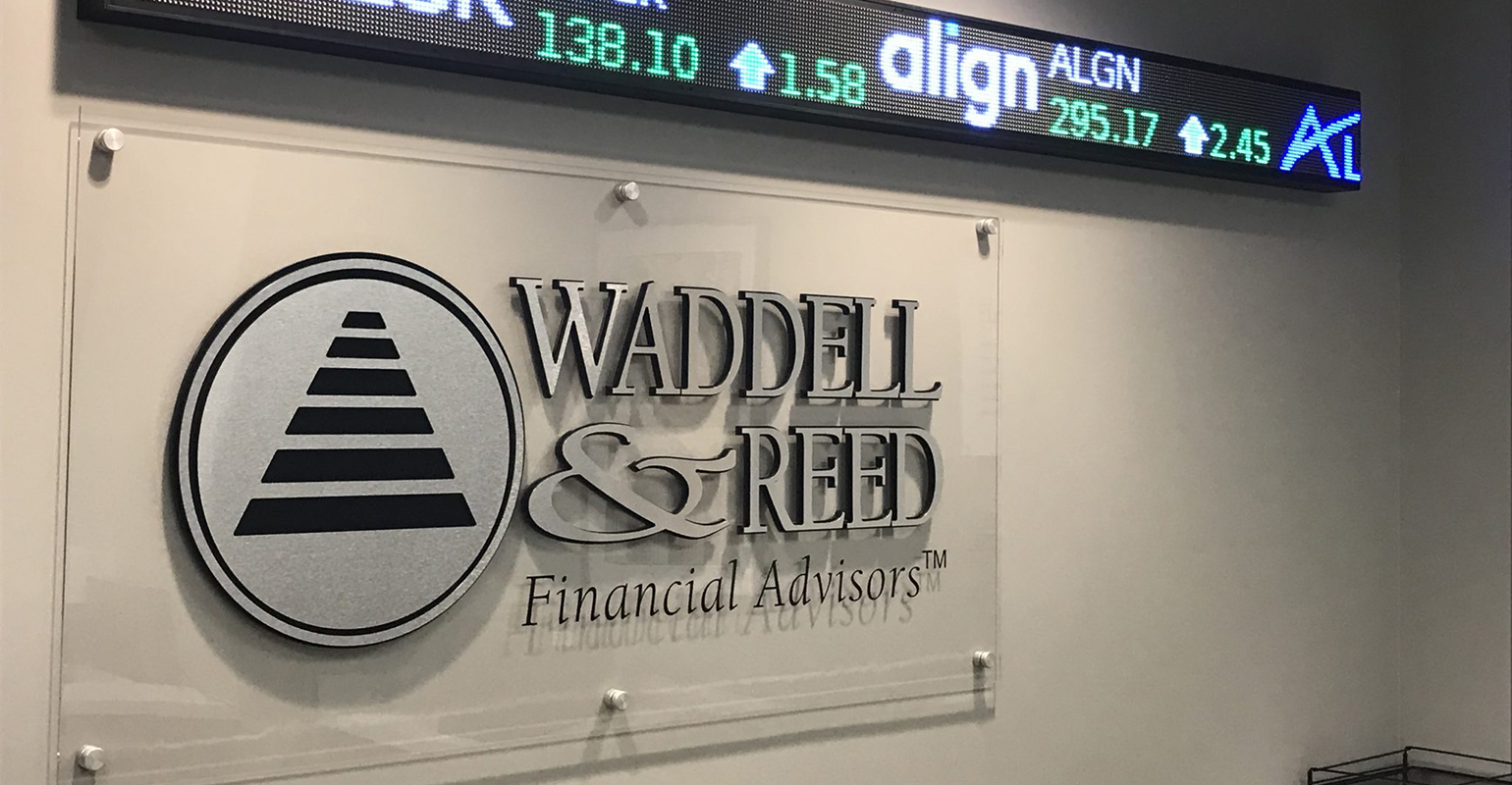 Waddell & Reed, the asset management company and broker/dealer, revealed during its most recent earnings call that it had shed 76 advisors, or 5% of its total, over the year, but assured investors it was at a turning point in its strategy to re-orient the business away from primarily selling propriety mutual funds in favor of building out an independent wealth management business.

Revenue at the firm was down slightly over the year to $270.1 million, while operating expenses were up $13.4 million to $241.2 million during the time period.

Assets under management at the firm were up to $70.6 billion, basically flat with the earlier quarter as redemptions in its family of funds closely equaled positive asset flows from market gains. Assets under administration, on the other hand, increased 17% to $60 billion, due to market gains as well as a strategic focus on growing advisory assets in the firm’s wealth management division.

“We continue to see momentum in advisory asset growth as client demand continues to result in a move from brokerage to advisory, which is consistent with our long-term expectations in the wealth management business,” CEO Phil Sanders said during the firm’s conference call with analysts.

Waddell & Reed is three years into a plan to shift its business model away from its 83-year-old legacy as a mutual fund company with a brokerage force attached. In 2017 the firm hired President Shawn Mihal to position itself as a wealth management firm offering comprehensive financial planning. Mihal has parsed the brokerage ranks of lower-producing advisors and began to open up the wealth management platform to sell funds from other asset managers.

In 2018, Waddell said it would stop leasing space for independent advisors and that the firm would raise advisor payout up to 94%. Since the announcement, Waddell & Reed has set out to close more than 100 branch offices.

In 2019, Waddell centered its attention on advisor recruitment while continuing to better its advisor technology. Last year, the firm launched WaddellONE, a desktop platform and hub integrating the firm’s technology partners, and recently announced MAPDirect, which gives advisors access to nearly 200 ETFs and 1,800 mutual funds.

Mihal said during the fourth-quarter earnings conference call that looking forward, the firm will place more emphasis on recruiting and will offer comprehensive packages to attract advisors with five years or more of industry experience.