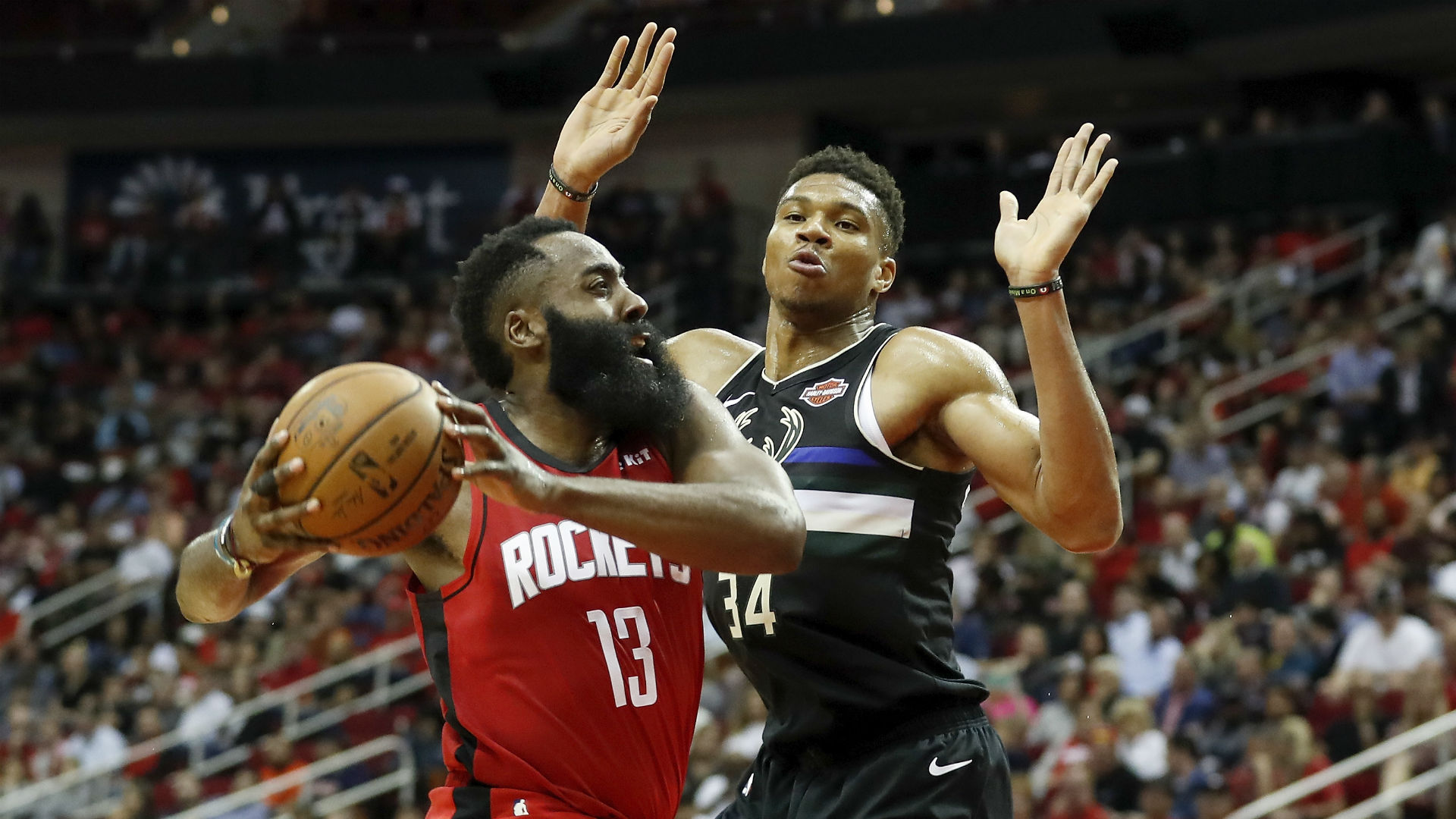 Thursday’s NBA All-Star Draft was pretty ho-hum. Team captains LeBron James and Giannis Antetokounmpo didn’t show a ton of passion as they picked their teams for the Feb. 16 exhibition in Chicago.

The best moment, really, was some minor pettiness when Antetokounmpo was picking a starting guard for his team.

He was deciding between Trae Young and Kemba Walker when TNT’s Charles Barkley stirred the pot by asking, “You don’t want The Dribbler?” meaning the Rockets’ James Harden. Antetokounmpo took it from there, saying he wanted “somebody that’s going to pass the ball, that’s what I want.”

(Giannis took Walker, for the record.)

First, props to Chuck for using an archvillain nickname to describe Harden, although for all of Harden’s iso tendencies, he does dish the rock. He was averaging 7.3 assists per game heading into Thursday’s late contest vs. the Lakers.

Second, Giannis’ comedic timing was pretty good. He got that line off with hardly any hesitation.

Harden will get to clap back at Giannis during All-Star Weekend — and again on March 25 when the Rockets and Bucks meet for real in Milwaukee.